OK, lots of you were either too savvy or too cynical to be taken in by yesterday’s fake April Fools Day announcement. However, just in case I succeeding in duping any of you, let me set the record straight:

No. The Screen Life was not bought out by, nor made any deal whatsoever with, The Huffington Post. It was a mere pipe dream. While most of the changes I listed actually are long term plans – increased content, ad revenue, etc. – it probably unlikely any of those will happen in the near future.

However, there was one bit of truth hidden in the mix… THE NEW WEB ADDRESS!!!

Going forward, you can access this blog directly at thescreenlife.com. (You can still use the old WordPress address too, but it’s not necessary.) So, I meant it when I told you to make sure to update your bookmarks and RSS feeders!

But yeah, the rest was all fake. Gotcha! 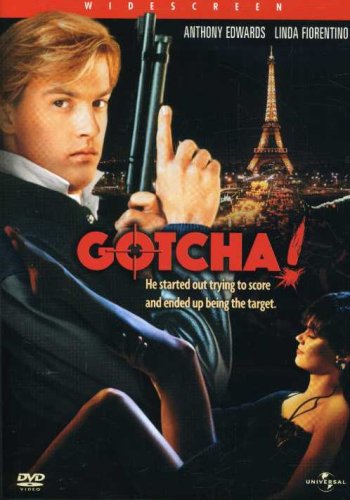